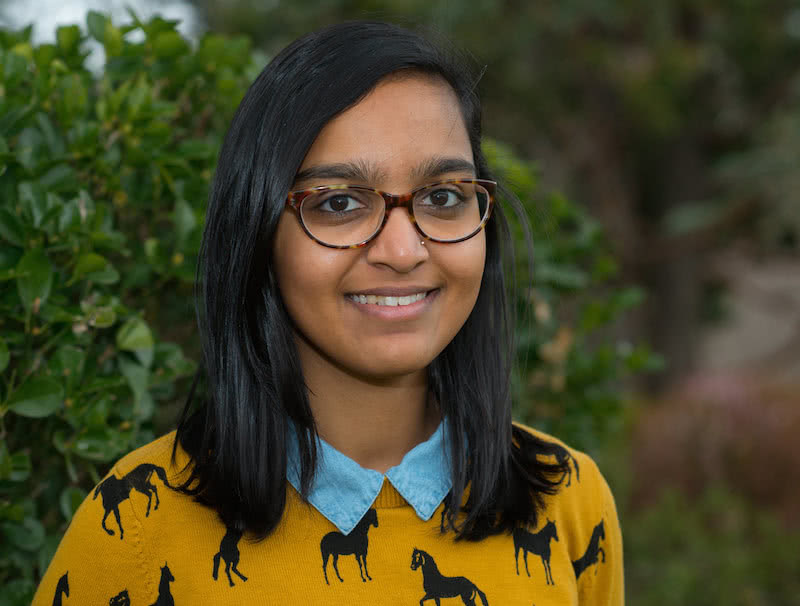 Zoya is the Senior Manager of Corporate Relations and Communication at YWCA Canberra.

From 19 to 27 July, the 20th International AIDS Conference took place in Melbourne. The peak event for HIV/AIDS researchers, community health workers, activists and people living with HIV, the Conference drew 15,000 delegates to the Melbourne Exhibition Centre, for a packed week of panels, plenaries, workshops, exhibitions and cultural events.

I was fortunate enough to be awarded a scholarship through YWCA Australia to attend AIDS 2014 as part of the World YWCA Delegation to the Conference. World YWCA has been advocating for the sexual and reproductive health and rights (SRHR) of women for decades, with a primary focus on bettering the outcomes of HIV positive women across the world, and preventing infection through advocacy for and education around the use of female condoms.

The World YWCA delegation to AIDS 2014 was comprised of 21 women from 15 countries, including Malawi, Kenya, Sierra Leone, Nigeria, Benin, Belize, India, Albania, and more. Many of the delegates are women living with HIV, and all work to support HIV positive women in their communities. Our goal for the Conference was to learn more about the impact of HIV on women globally, and to represent the views of young women living with HIV wherever we could.

On Monday July 20, the first official day of AIDS 2014, Dr Lydia Mungherera from Uganda said, ‘I think the face of the pandemic is a female face.’

Increasingly, this is becoming more evident. Rates of HIV are growing steadily in young women aged 15 – 25 globally, and women account for 59% of infections in sub-Saharan Africa, the region with the highest rates of HIV in the world. (AVERT, 2014).

Not only are women disproportionately affected by HIV infection, but factors such as violence against women, a lack of economic security and the continuing issues of stigma and discrimination around HIV result in significantly lower social, economic and health outcomes for HIV positive women across the world.

As Jennifer Gatsi-Mallet stated on the second day of AIDS 2014, it is imperative that women are given a voice in addressing the AIDS epidemic – women in leadership positions are integral to breaking down stigma and gender discrimination around HIV.

I felt proud to be attending the Conference on behalf of an organisation that actively supports women living with HIV to take on leadership positions, and to advocate for their rights in a global setting. Throughout the Conference, the World YWCA delegation attended plenaries and workshops, spoke at events and hosted sideline events outside of the Conference.

A key event was YWCA Australia’s Young Women’s Reception, where several delegates shared their stories of living with HIV, and advocating for better outcomes for women in their community. The event was held at the Melbourne City Mission, and it was a wonderful safe space where guests and delegates got to know each other, danced together to the excellent South of the River Choir and shared their experiences.

Alongside these uplifting and inspirational moments, were more somber experiences. In the week prior to the Conference, the Malaysian Airlines flight MH17 was shot down in Ukraine, leading to the deaths of several key HIV researchers including Joep Lang, among others. This tragedy cast a new light on the research and activities presented at the Conference, drawing attention to the fact that despite a lot of important headways made in the search for a cure to HIV, there remains a lot of work to do and shrinking pool of support and research funds. A loss of this magnitude in terms of HIV researchers and knowledge will have a significant impact on the field.

Again, it was impressed on delegates that the most effective way of ending the epidemic is prevention through better sexual health education, access to male and female condoms, regular testing and the decriminalisation of sex work.

Whilst we have a long way to go, the combination of innovative research, medical health outreach and support, and the breaking down of social stigma and barriers will help us see the end of HIV/AIDS. As President Bill Clinton said on Wednesday 23 July at AIDS 2014, ‘An AIDS free generation is within our reach’.

I would like to take this opportunity to thank World YWCA, YWCA Australia and YWCA Canberra for making it possible for me to attend AIDS 2014 – it was an incredible experience, and has greatly increased my awareness of the primary issues around HIV/AIDS. To read more about the World YWCA delegation to AIDS 2014, visit the Women Leading Change blog. You can also view my presentation to the AIDS Action Council ACT Community Feedback Forum here: